Here it is folks – the cover of Issue 3!
A weekend of checks and rechecks for me, then off to the printers it goes (touch wood). Pre-ordering will be available later this week! 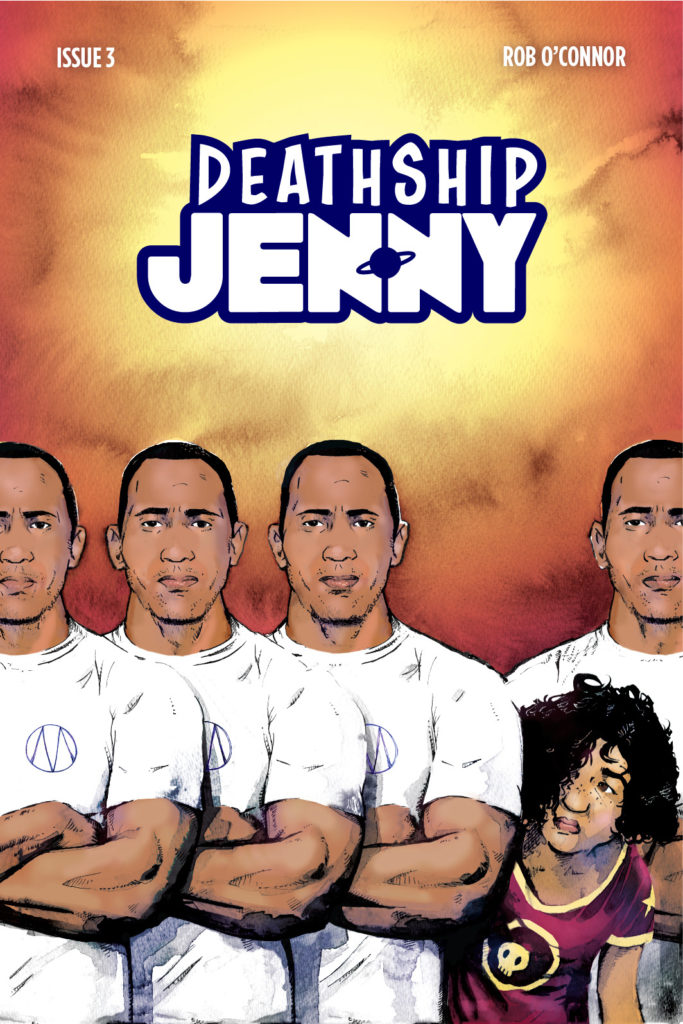