Reality vs Reality TV. With Martians. 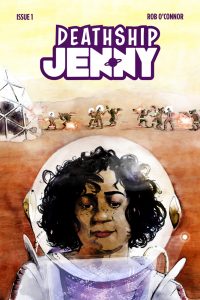 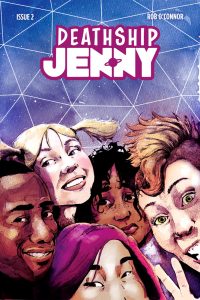 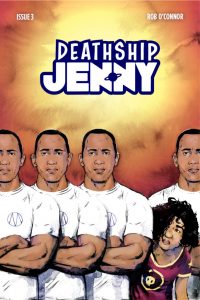 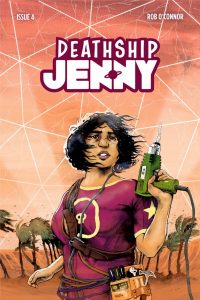 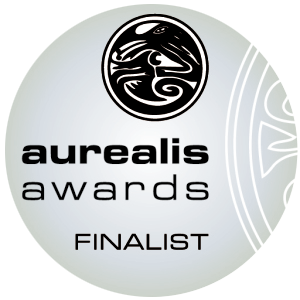 She was the 14 year old child star of the hit TV series ‘Deathship Jenny’. Now 17, Jenny McCurdy wants to escape the high profile life forced on her by her Z-Grade celebrity parents.

Jenny’s running away to join the military ship ‘The Procurement’ – as large as a continent, circling the moon, and built to deal with the threat from Mars. She thinks a six month, non-combat, engineering cadetship is everything she needs: privacy and an opportunity to make a positive contribution to society. On her terms.

Written and illustrated by Rob O’Connor, with awesome additional art from a bevy of local artists!

Child star Jenny McCurdy wants to escape her crap celebrity life to do something useful, like defend Earth against the Martians. Easier said than done.

Jenny McCurdy has quit being a celebrity and has started her new career as a Martian-busting engineering cadet for The Military. Tell that to her fans, though.

The end of Jenny McCurdy’s first adventure!
Jenny and her friends have landed on Mars, and reality is proving worse than imagination, frankly. Will meeting Martians make for good TV ratings? 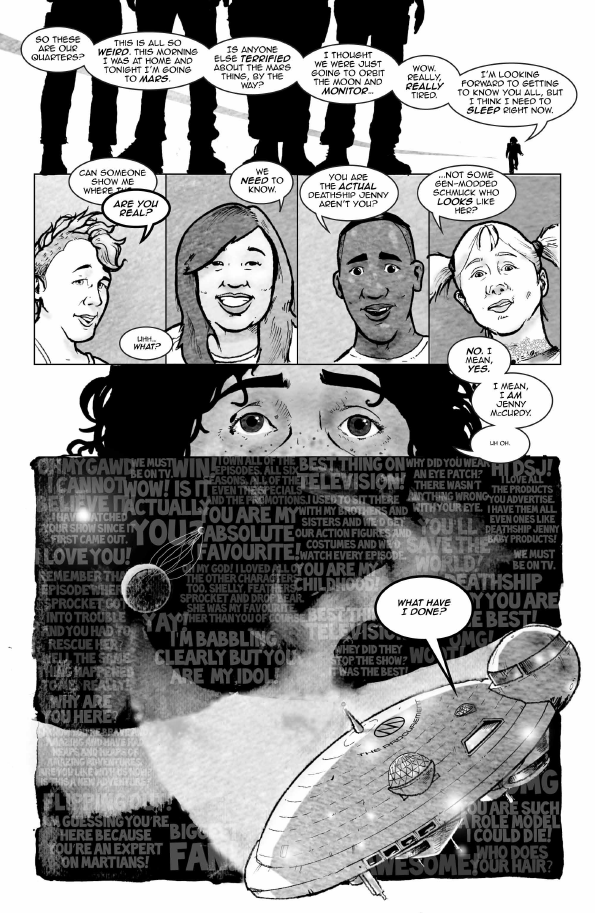 What very nice people have been saying about Deathship Jenny:

“In some respects, it reminds me of Alan Moore and Ian Gibson’s amazing The Ballad of Halo Jones from 2000AD in the way it combines an amazing future world, culture and technology with the mundane grind of everyday life.” ~ Pól Rua, Ace Comics & Games

“YESSSSS Deathship Jenny is fantastic. It’s a subversive critique of celebrity worship, our perceptions of beauty, and of life after childhood mega-stardom. And Jenny herself is freaking great.” ~ Dan Gilmore, Sodaville

“Equally funny, satisfying and touching. Rob’s series has been great, poking fun at reality television and our increasingly media consumed lives, he reminds us through Jenny of the importance and simple pleasure of real experience. As with the rest of the series, the layouts and sequential art are brilliant.” ~ Brendon Dann, Dee’s Comics

“Some of the best comics I’ve ever read. Period. Australian or not, these are really, really, ridiculously good comics. This is what comics should be.” ~ Grant Robinson, for ownaindi 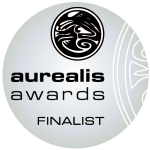 Update: Deathship Jenny was a finalist for the 2018 Aurealis Awards, which features Australian science fiction, fantasy and horror writers.